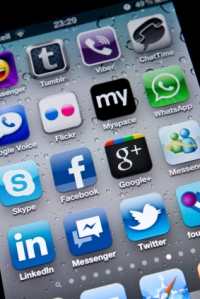 The Rules of Evidence and whether social media photos can be used for impeachment is tricky. Attorneys quickly run into issues of relevance, prior bad acts, and unfair prejudice. A jury might find one way in a case simply because they do not like a photo.

Witness credibility and impeachment raise different issues. The Defendant has a right to impeach a witness’ statement.  And when it comes to impeachment, a picture is worth a thousand words.