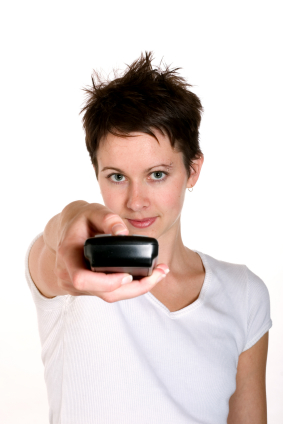 Can a party issue a litigation hold to one of its contractual agents to preserve information by remote control?

The answer is yes, yes they can.

By way of background, the lawsuit involved allegations of overcharging on title insurance. The “independent title agents” issued most of the policies. Haskins, at *1-2.

Under Federal Rule of Civil Procedure Rule 34(a), a requesting party can request information within an opposing party’s “possession, custody, or control.” This does not actually require physical control. Haskins, at *3.

Moreover, the Court explained, “It logically follows that a litigating party has control of documents if a contractual obligation requires a non-party to provide requested documents to the litigating party upon demand.” Haskins, at *4.

In the age of smartphones and complex networks, the Court stated for a hold to be “suitable” (probably code for reasonable), “a party must identify potentially relevant sources of information, implement procedures to retain that information, and produce information responsive to discovery requests.” Haskins, at *12.

If there is a failure to preserve data and a party seeks spoliation sanctions, a party must demonstrate four factors:

1) The evidence must have been in the party’s control;

2) It must be relevant to claims or defenses in the case;

3) It must have actually been suppressed or withheld by the party; and

4) The duty to preserve evidence must have been reasonably foreseeable to the party.

The duty to preserve can become tricky with third parties bound by contractual obligations that show control over data. The issue of data stored in “cloud computing” could become extremely complicated, especially if data is hosted in different states or countries from the venue of a lawsuit.

In the end, control of “cloud storage” will be a review of  “Terms of Service” in contractual agreements, most of which are likely clickwrap agreements. These cases will be interesting to watch, especially as more companies host data in a “cloud.”