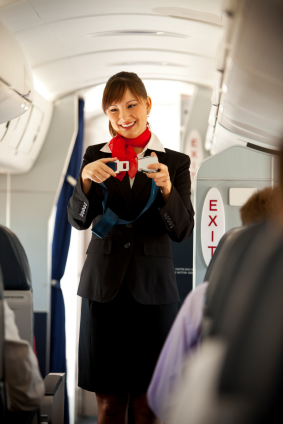 The Plaintiff requested the production of a “grievance database” by both interrogatory and request for production that “related to other union members who retired or quit while they had a grievance pending.”   Lynch, at *4.

However, the Plaintiff’s request was for information on “every grievance that the IAM has taken forward despite the grieving employee’s decision to quit or retire.” Lynch, at *4.

The Defendant maintained the “grievance records” as 1) a hard copy file on each grievance and 2) a searchable database which could be exported to a Word document.  Lynch, at *5.

The Defendant claimed because of how the data was stored, they could not respond to the Plaintiff’s request.  Id.

The Plaintiff argued the Defendant should produce the database as an Excel file or simply give him access to the entire database.  Lynch, at *5-6.

The Court took several issues with the Plaintiff’s request.  First, the requested electronically stored information possible was not relevant to the lawsuit, because any responsive ESI would have to be factually similar (both with an individual who was no longer an employee and had a similar grievance).  Lynch, at *7-8.

The second problem was that the information the Plaintiff wanted was not retrievable from the Defendant’s database.  Lynch, at *8.   The computer system did not either 1) record the rationale for arbitration decisions or 2) list the employment status of a greivant.  Lynch, at *8.  As the Court explained:

[T]here is no searchable notation for those grievances that IAM decides to pursue despite the grievant no longer being employed. Requiring IAM to nevertheless attempt to retrieve such information from its files and computer database would force it to incur substantial costs. There is nothing before me to suggest that IAM can, with the click of a mouse, perform a simple computer search. 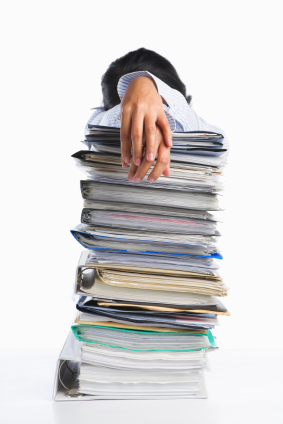 The Court explained that to comply with the Plaintiff’s request, the Defendant would need to review 60,000 physical files and then cross-reference them with the date of each step of the arbitration process and the individual’s employment status.  Lynch, at *9.

The Court said “no” to such a production burden on the responding party.  Lynch, at *9.

The Court also refused to order the Defendants turn over the entire database to the Plaintiff.  Lynch, at *9.   As the Court explained:

The fact that much information today is electronically stored has not rendered obsolete the rules limiting the scope of discovery; nor does counsel’s willingness to stipulate to a protective order provide a license to scavenge through any and all records maintained by the other party.

The Court finally addressed the form of production: Word vs Excel.

The Court found that the Defendants did not “convert” the database to remove functionality, especially since the Word document itself was searchable.  Lynch, at *11.

The production of databases in a searchable format has been litigated before and will be litigated again.  In this case, it makes sense the production was in Word, because it was the standard way the Defendant had maintained/produced the database before.  However, it might have turned out differently if the searchable features were truly degraded or the Plaintiff had specifically requested Excel format in their original request.

However, there is a bigger issue: A database contains only what data it has in it, not necessarily the data a requesting party wants.  In this case, it appeared the information sought simply was not in the database without the responding party doing significant document review and then analysis of other data to generate a specific report for the Plaintiff.  The Court put the breaks on forcing the Defendant to review 60,000 records and do extensive cross-referencing of other union members.  In other situations, such a report might be warranted.

4 thoughts on “Fasten Your Seatbelts: Database Productions in a Searchable Format”