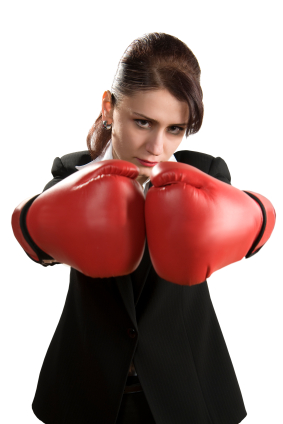 (i) A party must produce documents as they are kept in the usual course of business or must organize and label them to correspond to the categories in the request;

(ii) If a request does not specify a form for producing electronically stored information, a party must produce it in a form or forms in which it is ordinarily maintained or in a reasonably usable form or forms; and

(iii) A party need not produce the same electronically stored information in more than one form. 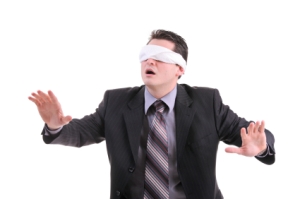 The Plaintiffs produced certain native files as PDF’s.  The Defendants argued that the files were normally maintained in a searchable form and the PDF production destroyed their ability to “effectively search or analyze the information.”  Jannx Med. Sys., at *9.  As the Court explained,

“Defendants are unable to determine which of the produced documents are associated with particular maintenance transactions, how the produced reports were generated, or even what data the reports rely upon.”

The Plaintiffs claimed that their PDF production complied with Rule 34, because the Defendant did not state a form of production.  Jannx Med. Sys., at *10.

The Court stated the Plaintiffs “ignored” the case law they cited, which discussed the Advisory Committee Note to the 2006 Amendments.  Jannx Med. Sys., at *11.  As the Court restated,

“[I]f the responding party ordinarily maintains the information it is producing in a way that makes it searchable by electronic means, the information should not be produced in a form that removes or significantly degrades this feature.”

The Plaintiffs also argued that since the Defendant did not state a form of production, they were, in the words of the Court, “stuck with the form in which Plaintiff chose to produce the information.”  Jannx Med. Sys., at *11.

The Court again cited to the 2006 Advisory Committee Notes, stating,

“[T]he option to produce in a reasonably usable form does not mean that a responding party is free to convert electronically stored information from the form in which it is ordinarily maintained to a different form that makes it more difficult or burdensome for the requesting party to use the information efficiently in the litigation.”

As the Court so aptly put: “It appears that this is exactly what Plaintiff has done in this case.”  Jannx Med. Sys., at *12.

The Court ordered the production of ESI “in an electronic database format that allows the information to be reasonably usable, i.e., fully searchable and manipulable, with the connections between data fields intact.”  Jannx Med. Sys., at *12.

Case law is riddled with discovery games of stripping searchable features from native files.  Such tactics drive up discovery costs because of wasted time in coding databases that should be populated with fielded data; unnecessary OCR costs of static images when ESI was already searchable; and associate attorneys spending the best years of their lives reviewing now non-searchable static images one file at a time, when they should be searching for what is relevant.

Civil litigation unfortunately can be a blood sport.  Between the “gotcha” tactics and legitimate concerns for redacting confidential information, Courts will be dealing with cases like the above for years to come.